Walks I have Walked!

Several years ago now I went to a weekend festival at The Guildhall and booked a space on one of the many free walks that they offered. This was to be the start of my many guided walks around the City of London in particular and London in general.

This post is about those walks and the splendid guides who takes them in all weathers.  They are in no order of preference....

Jo and I live in the same town and although we meet mainly in London I have been to several local events with her. Westminster Walks are usually based around food and drink and are always entertaining. I have been on the Chingford Walk, Walthamstow Walk and The Gentlemen's Clubs of Pall Mall Walk. Jo is a Westminster Guide and her walks can also be booked through Footprints of London. @wwalks 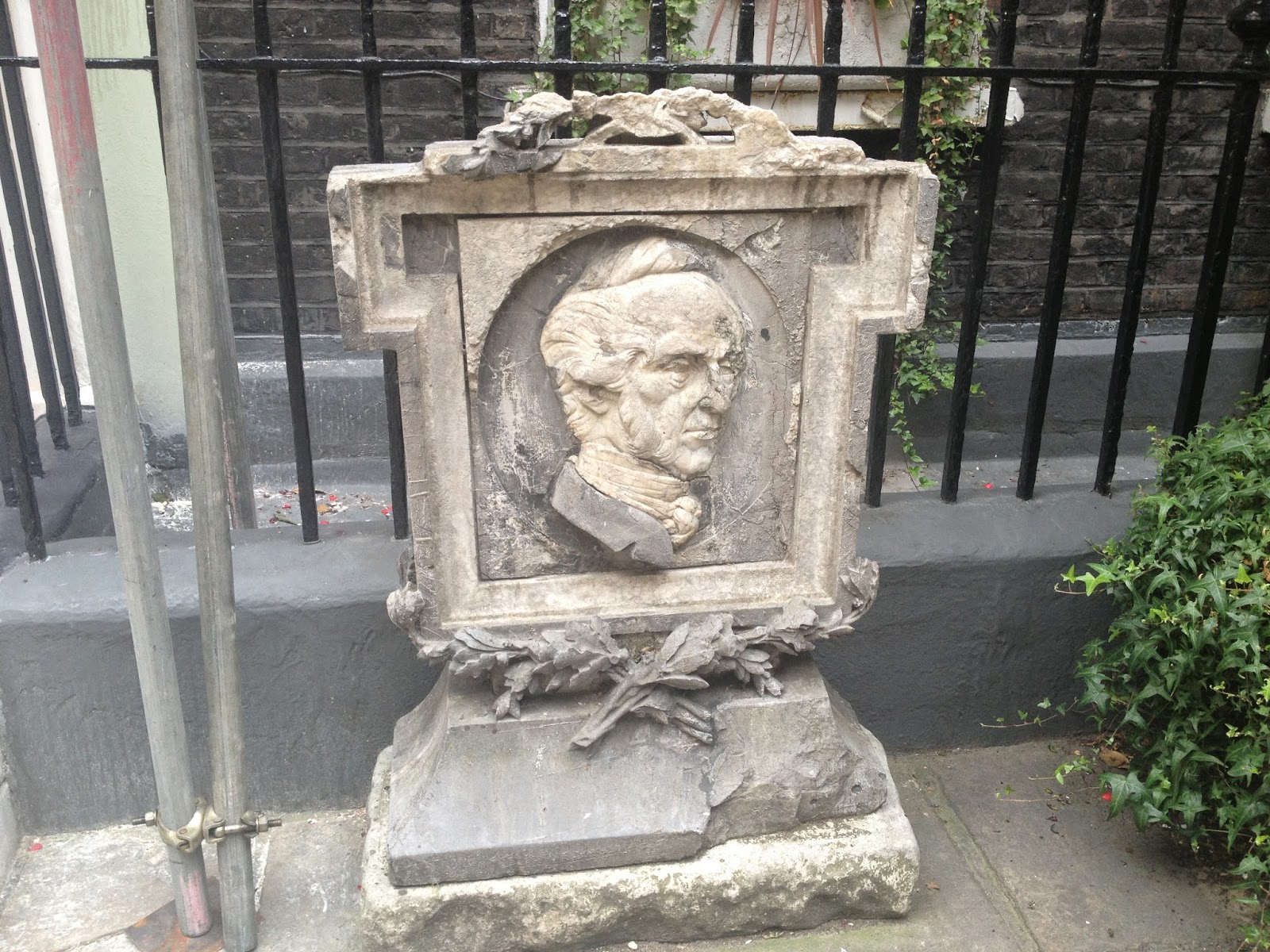 I met Tina at an event at the Guildhall Library event and since then we have been on many adventures together. Tina is a City of London Guide and also a Freeman of the City of London. The walks can be booked through Miss B Takes a Walk or Footprints of London as before.

I have been on her City Gardens Walk and her Women Through Time Walk and both were full of  fascinating insights into the City. @MissBTakesAWalk 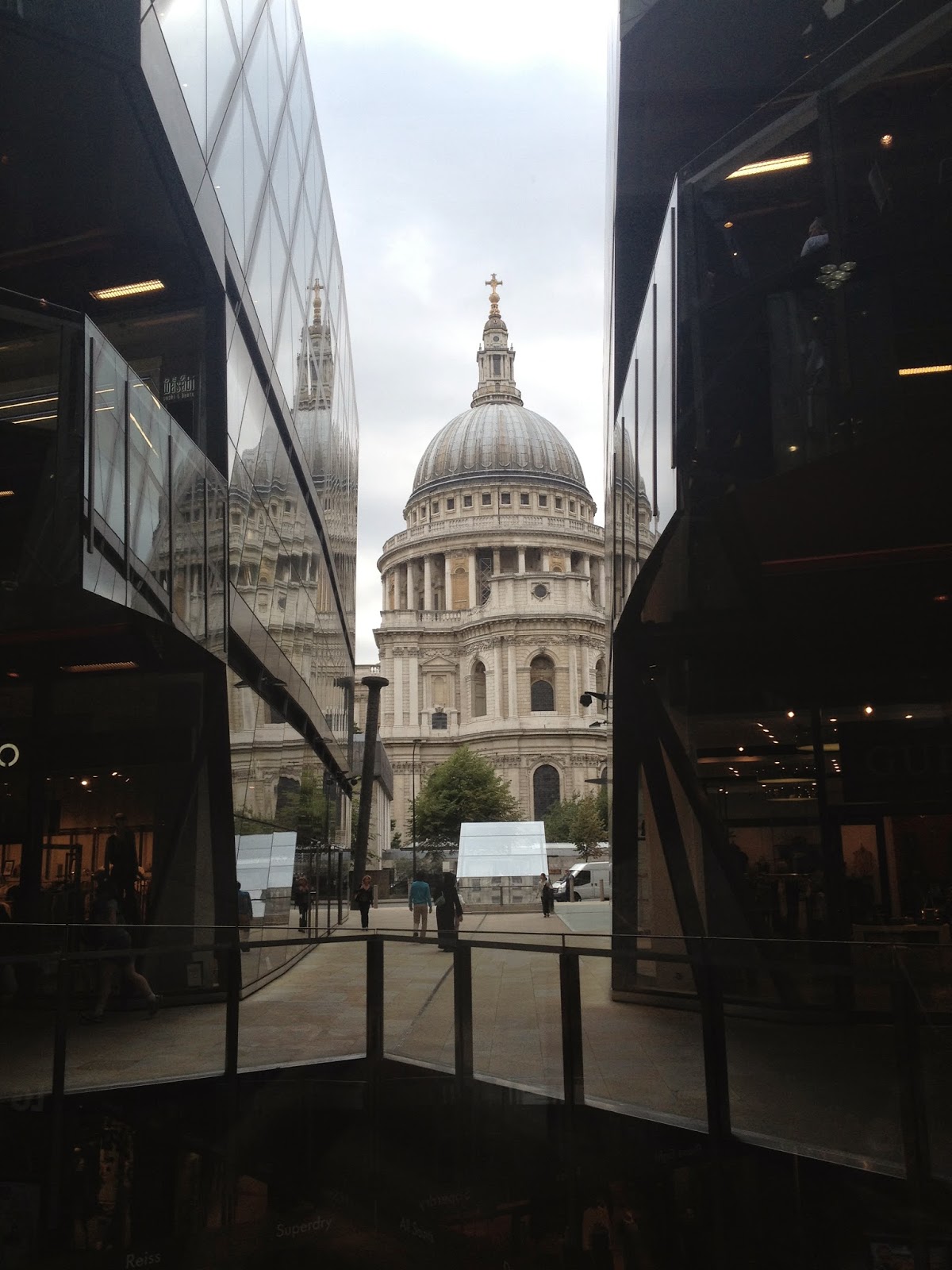 I met this lovely lady at a talk in a library in Westminster when we were both tweeting about the same thing, looked around the room and we were sitting a few seats from each other! Her walks can be booked through the Guided Walks in London website.  I went on a charity walk last Summer....Sinister Secrets which was around Smithfield and very good. This year the Sinister Walk moves to  Covent Garden, I may have to book that! @GWinLondon 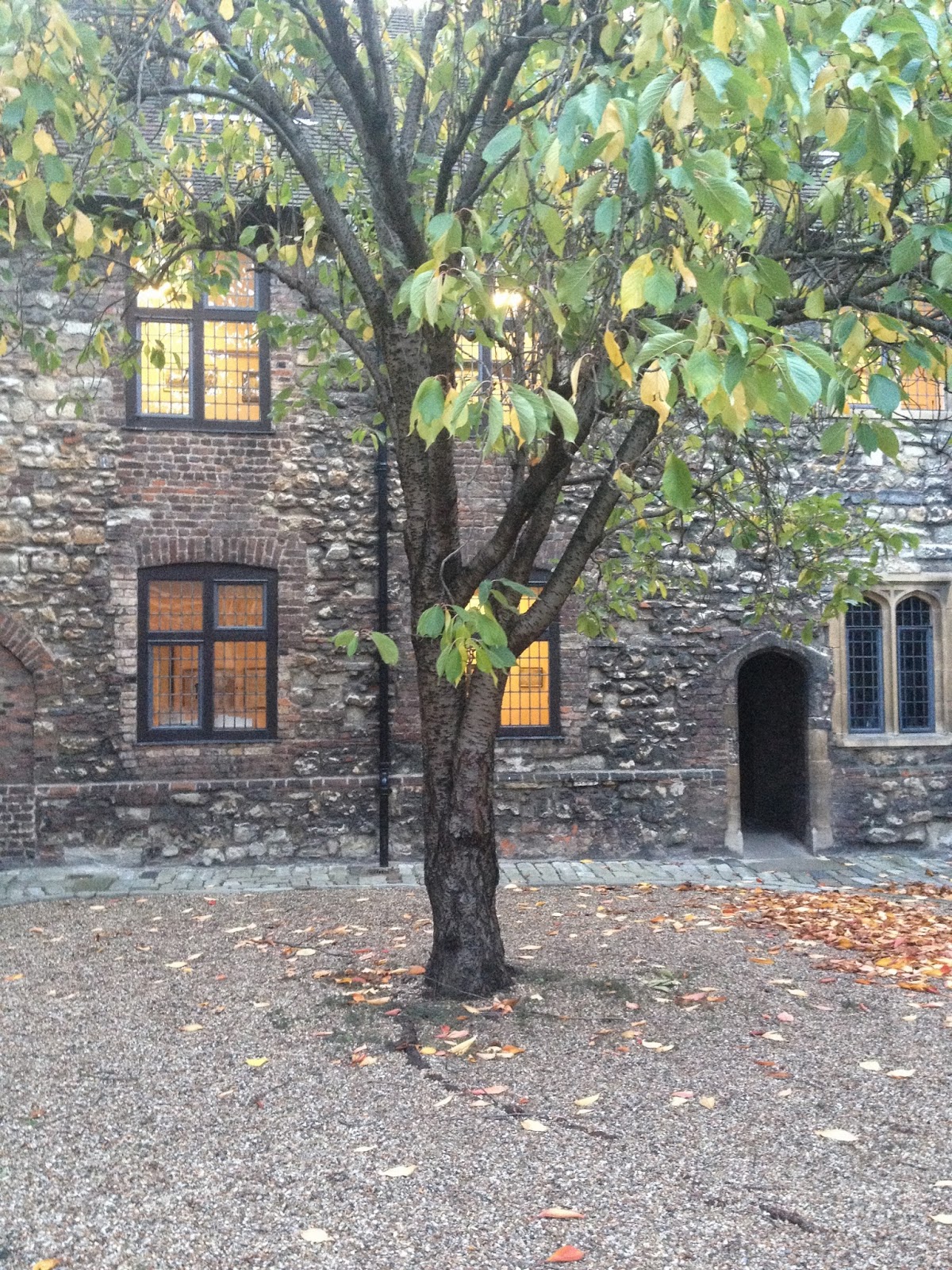 Yannick Pucci and Guided Walks in London are never far apart, therefore he comes next... Yannick is guiding walks in Holland Park and Bloomsbury. I went on his Art Deco walk around Bloomsbury in the pouring rain and it was entertaining, informative and fun. He can also be found at the British Museum some weekends.  @ypldn 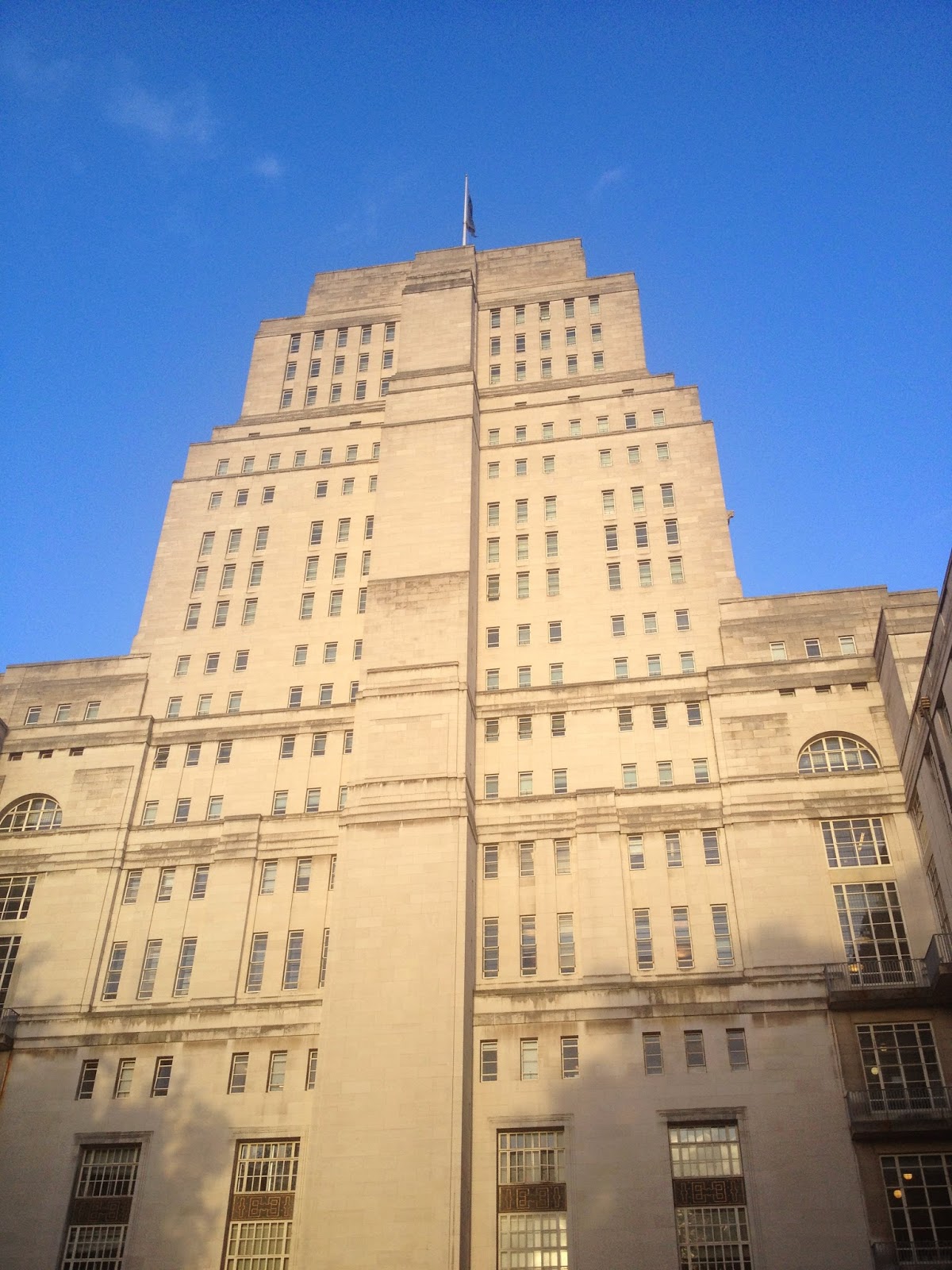 In 2011 Mark's book about walking each of the Underground lines overground hit the shops.  He then devised a series of walks based around a section of a few of them.  I have been on his Central Line Walk and his Piccadilly Line Walk.....one I will always remember as it was the day Andy Murray won Wimbledon  in 2013!  The walks are great but he doesn't do them often.  Mark has a website titled The Importance of Being Trivial which shows the many and varied things that he does. @walkthelinesLDN 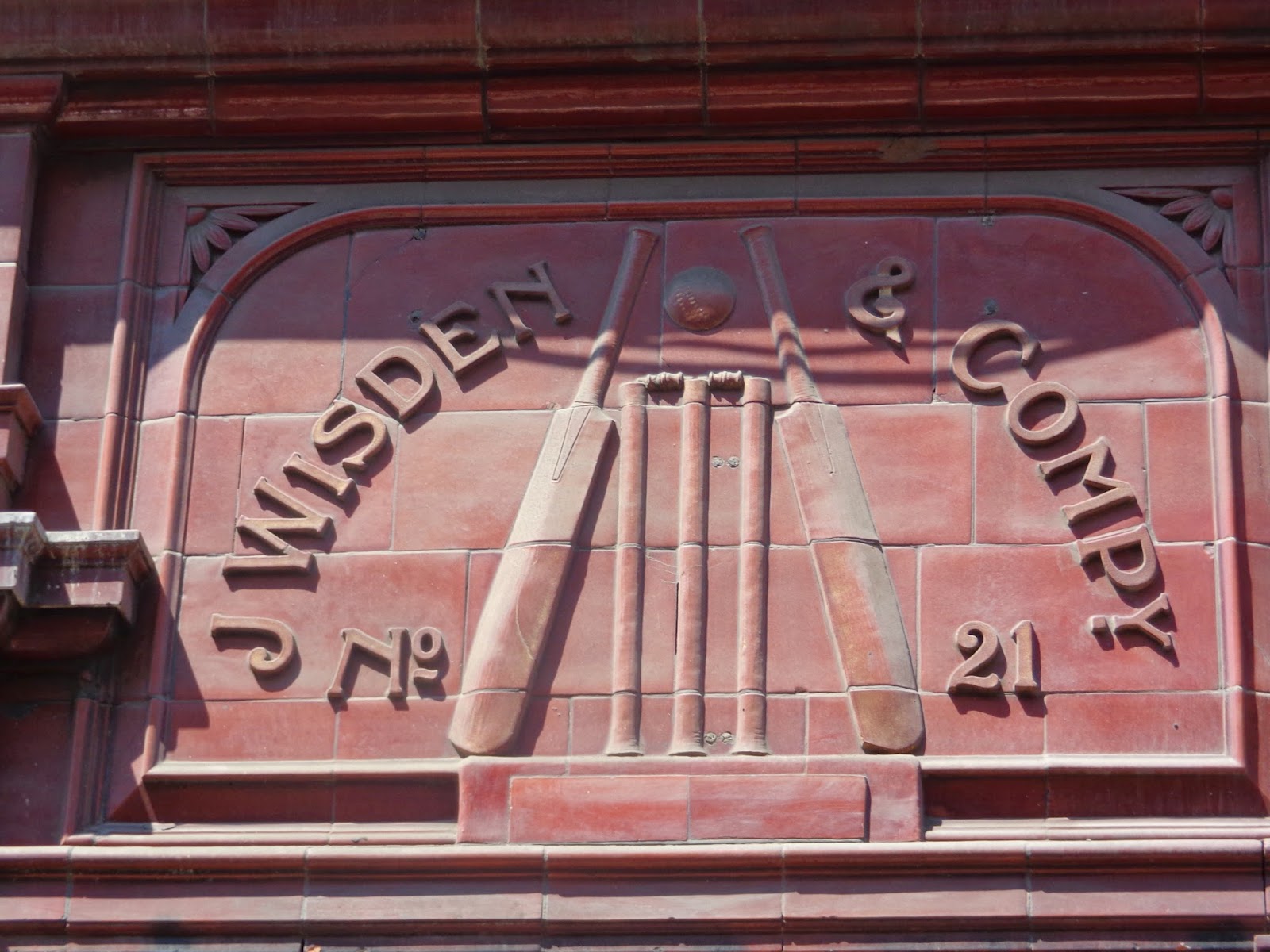 Mark  is a Westminster as well as a City of London Guide and runs several walks which can be booked directly or through Footprints of London.  Mark is great fun and the first walk I went on was his Dickens Walk around Borough and The City with a group of Rock Choir ladies including his wife.  More recently I went on his World in One City: Migration and the Making of Modern London Walk, a very interesting few hours which told the story of different settlers into the City. @marksldnrambles 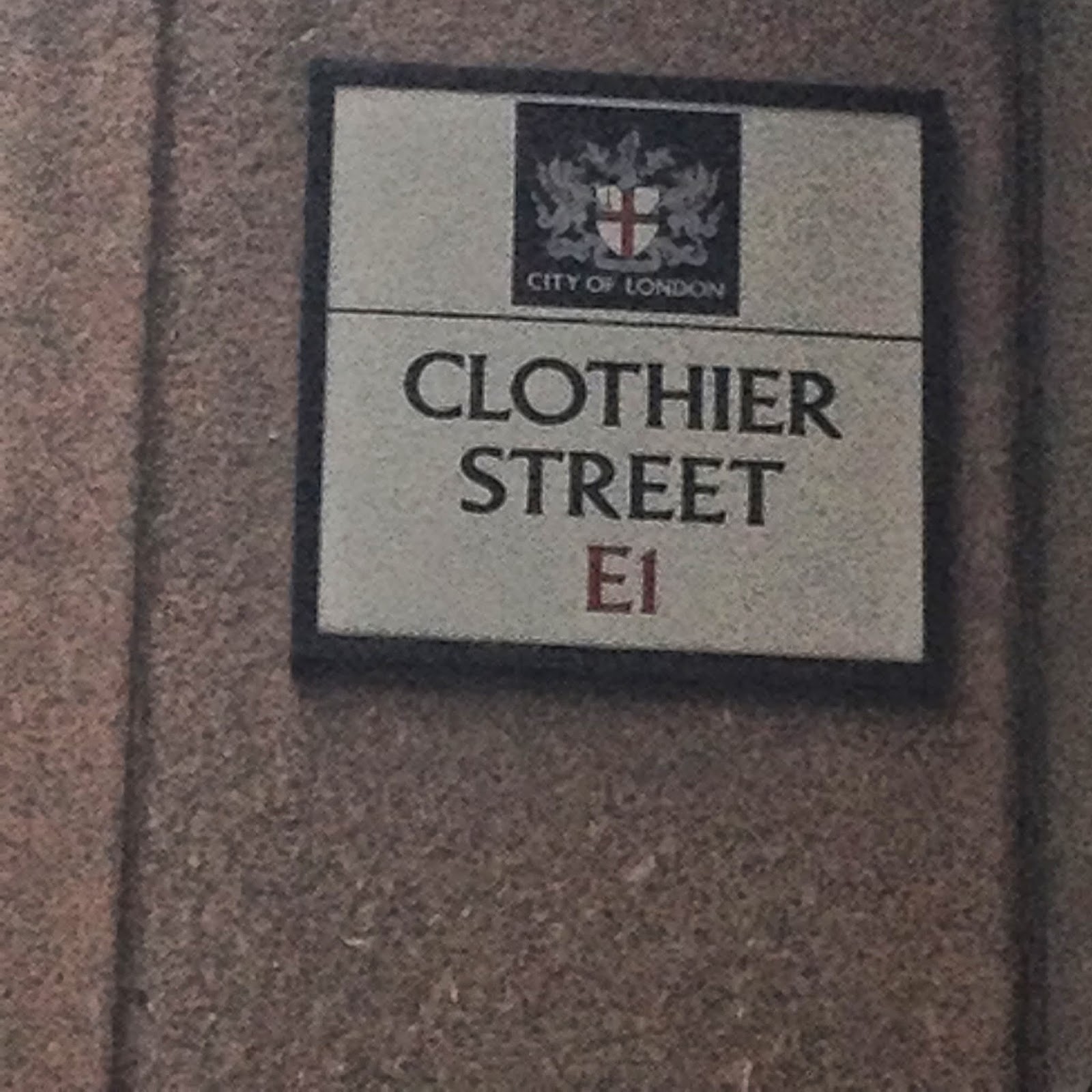 Rob is a qualified Clerkenwell and Islington guide and has several walks that can be booked through his Eventbrite page.  I went on Rob's Up The Cally Walk as part of Callyfest last year.  A fabulous walk along and around the Caledonian Road. @rob_s_smith 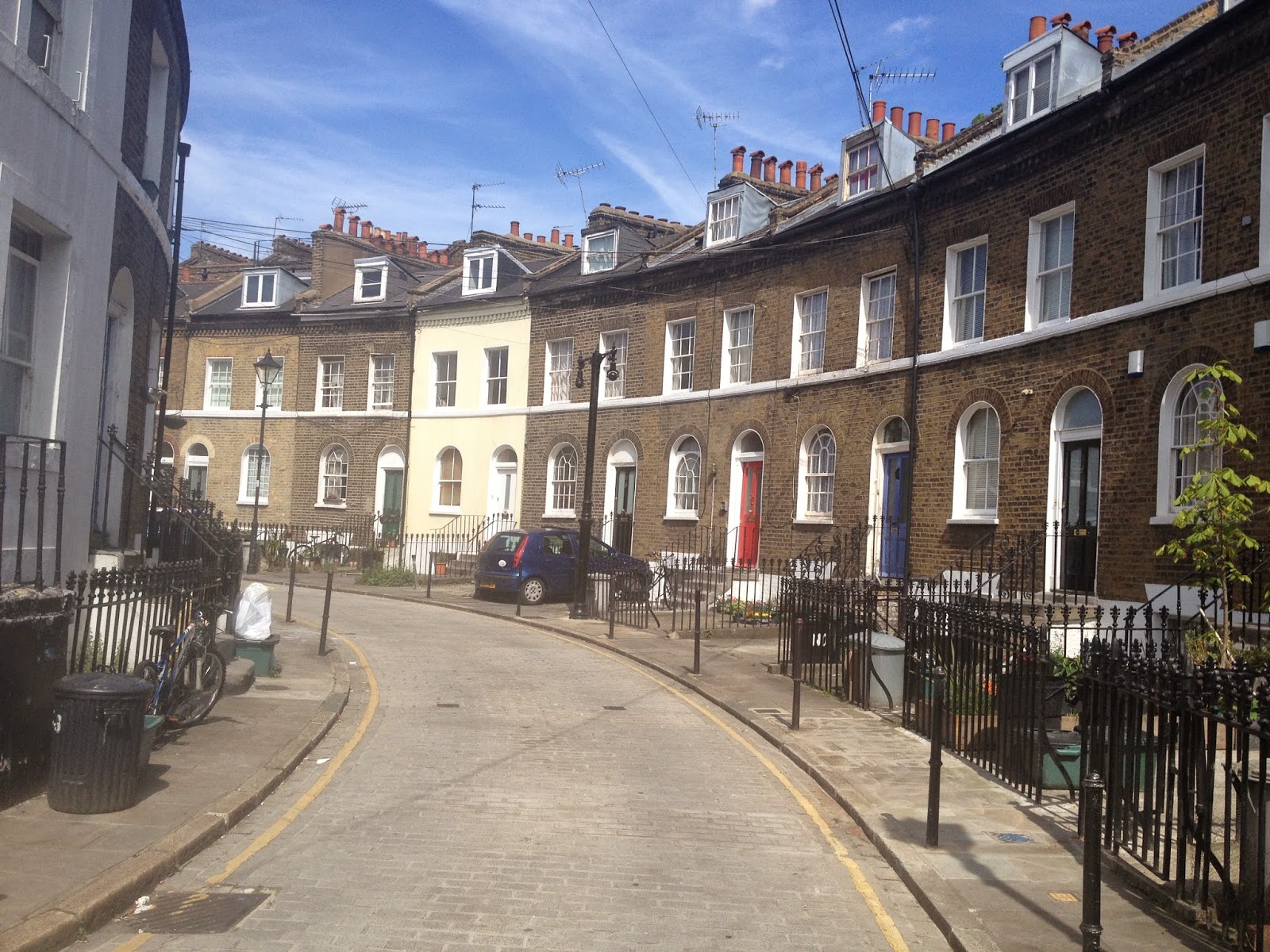 The walk Anthony did  was slightly different in that it was mainly for other guides and/or Twitter friends...the other difference was that he was dressed as an explorer and wearing a pith helmet! This was a Tweetup with a fun walk before in the dark of Winter around Southwark. The Lost Valley of London website shows all of the exciting projects Anthony is involved in. @The_lost_valley 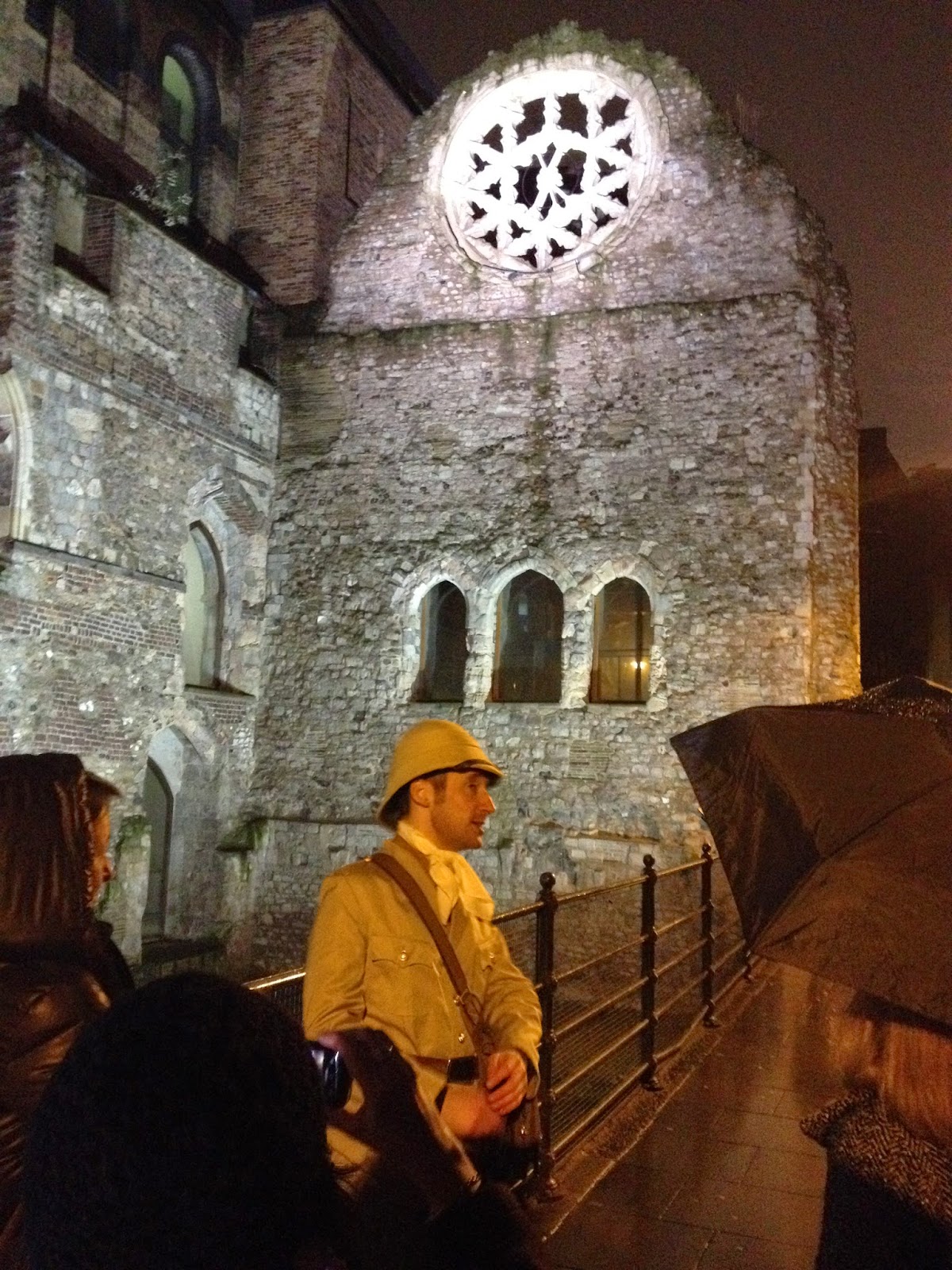 I've now been on all three of Sean's walks based on the Charles Booth Poverty Map of London from the end of the 1800's. They are in Clerkenwell, Whitechapel and Deptford and really give you a real sense of the streets as they were through excerpts of Booth's own account as well as other readings.

Charles Booth Walks can be booked through the website or through Footprints of London.  Sean is a City of London and Clerkenwell and Islington Guide and his currently studying to be a Westminster Guide. @BoothWalk 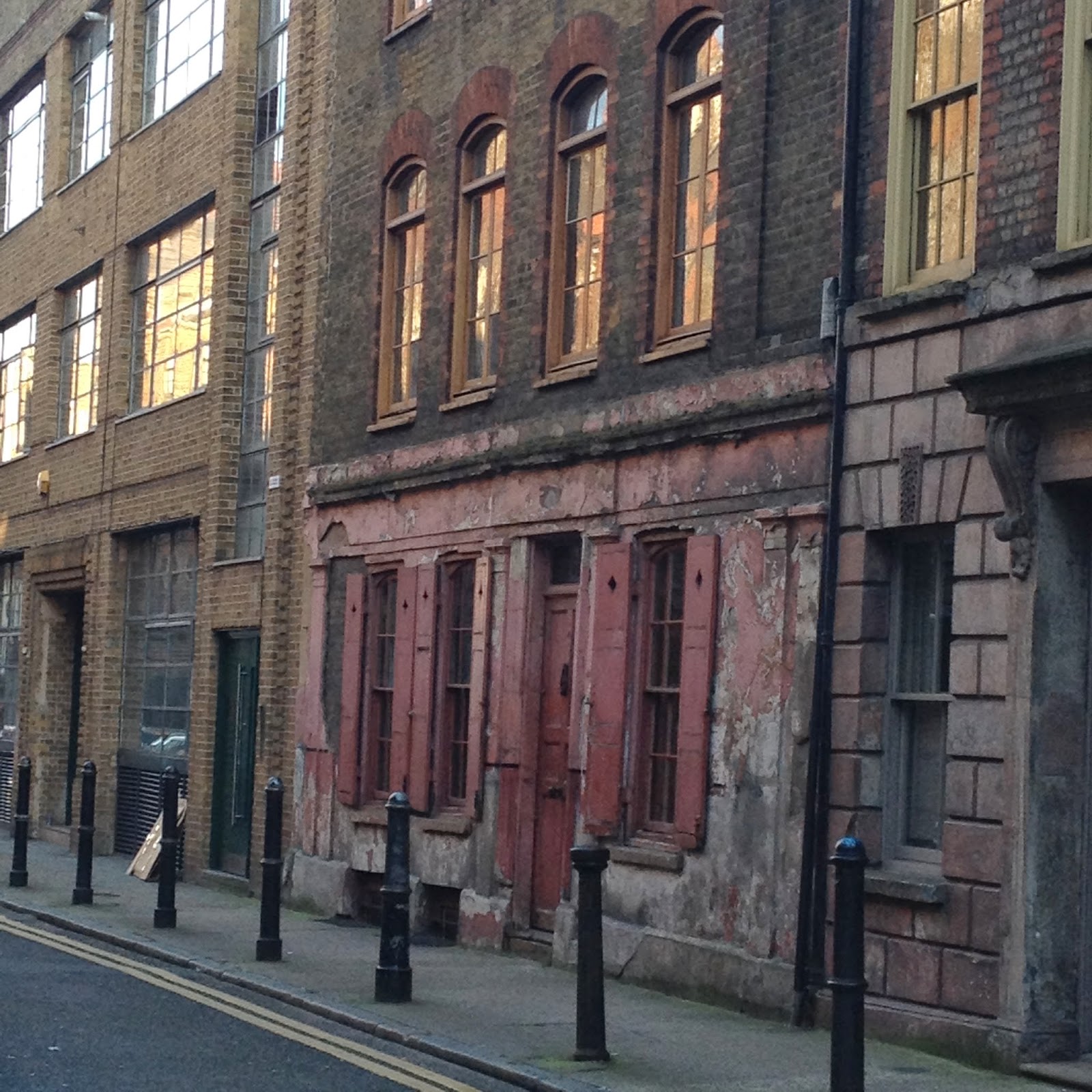 Geoff Marshall is the Guinness World Record Holder for covering all of the London Underground stations in the shortest time. His is not a walk but a tour and you need your Oystercard as you cover a fair amount of London...by Tube!  There is some walking obviously inside and outside of the network and you learn so many secrets along the way. A very enjoyable afternoon that can be booked by mailing....... geoff@geofftech.co.uk .  @geofftech 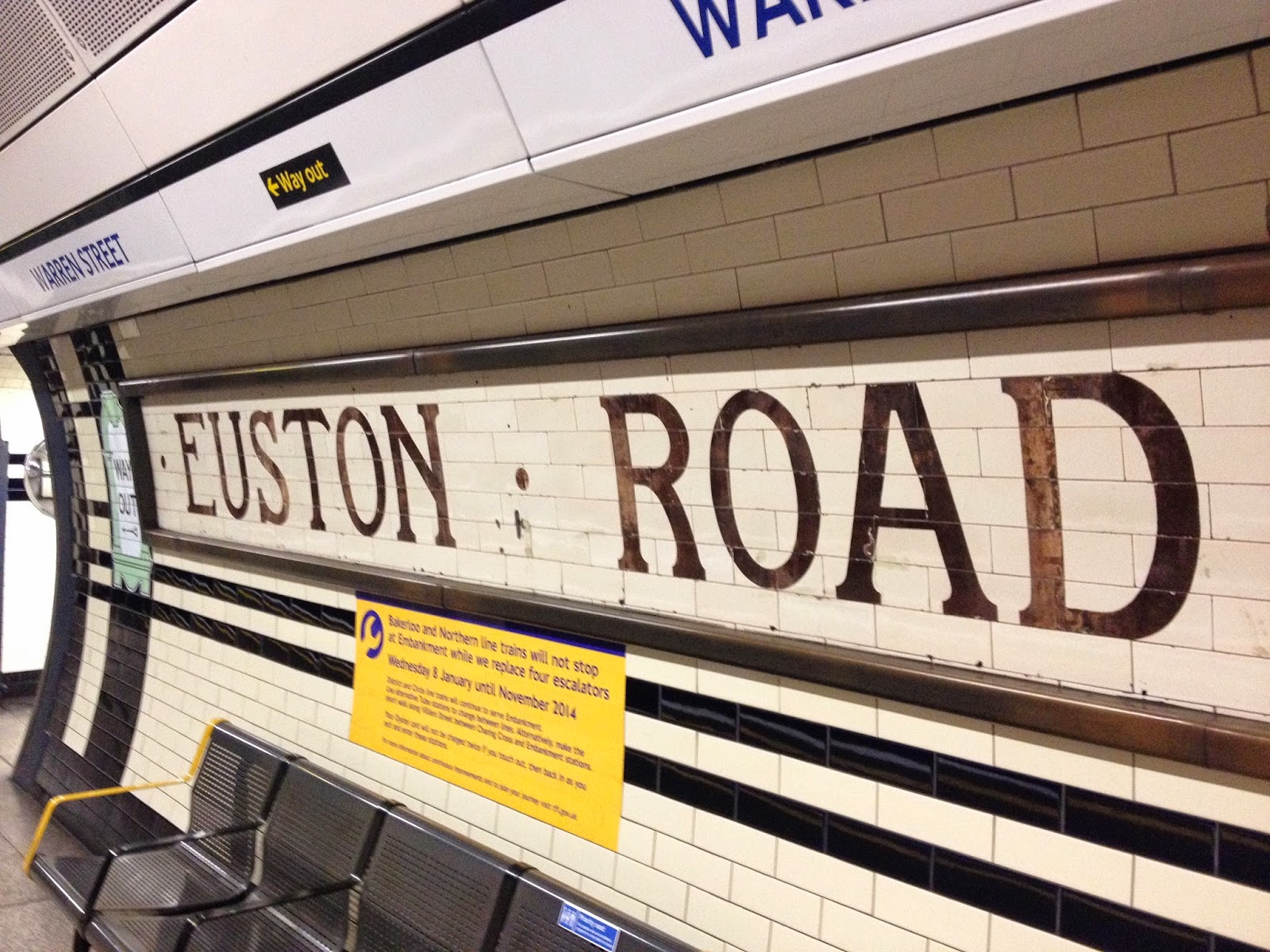 I went on a private walk with Colin for London Historians around the Royal Courts of Justice.  We had a fantastic tour of the building seeing some of the 78 courts and hearing stories of cases of the past.  Colin a lawyer as well as a guide was able to give a very personal account of this grand building. You can see his range of walks at his website. He is a City of London and Westminster Guide. @ColinWalkLondon 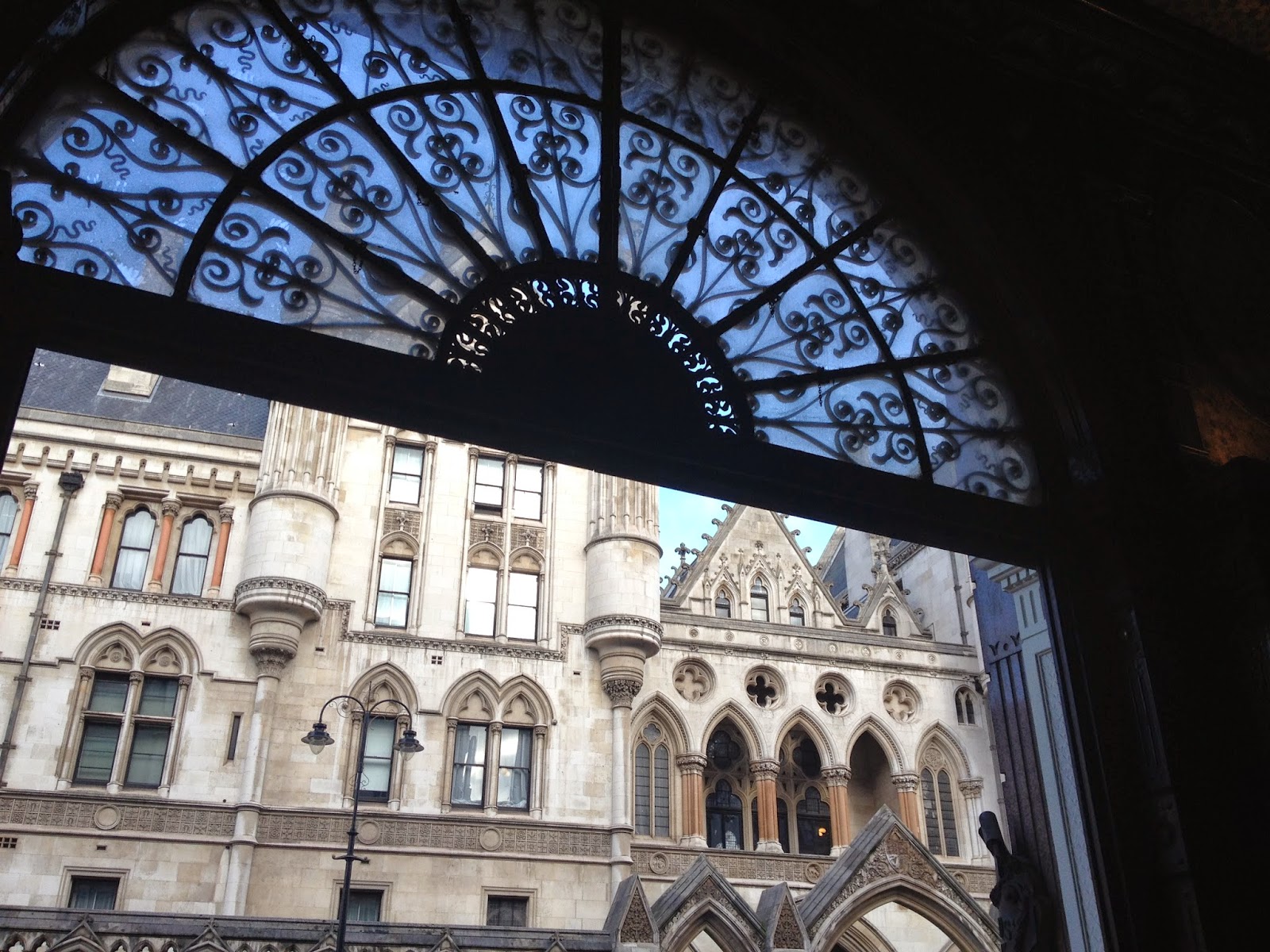 This week I am starting a short course called Walkie Talkie: An Introduction to Guiding in Tower Hamlets and can only thank everyone above for giving me the confidence to give it a go.
Posted by Leigh Stanford at 12:51